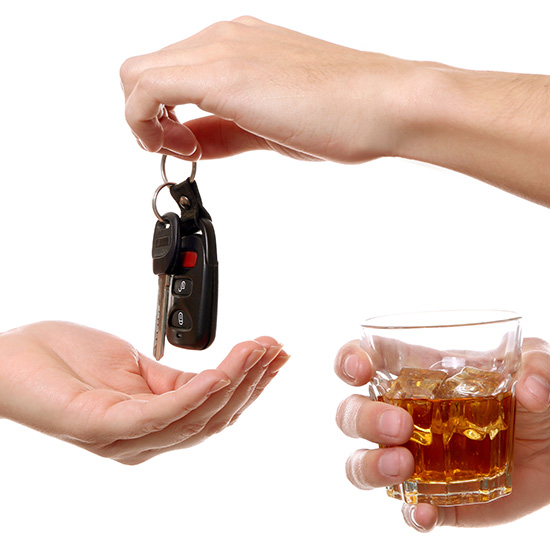 This Holiday Season, don’t drink and drive, is a message that has been delivered to us for as long as I can remember. Considering the benefits of the impaired driving educational campaigns had already started paying off in the late ‘90s, we are talking about at least 20 years of education.

While listening to the radio the other morning, a Drink Responsibly ad came on, and I found myself stunned by the announcement that 40% of fatal accidents are alcohol-related. After hitting Google for some further information, I came across more stats that supported this. MADD Canada states that crashes involving alcohol and/or drugs are a leading criminal cause of death in Canada; with an average of 4 deaths each day.

Being part of the trucking industry, and working for a company, which places a high priority on the safety of the roadways for everyone, we have put together some tips to help you avoid the dangers of impaired drivers’ this holiday season.

First, it is important to know the common signs of drunk driving:

Some of these signs are more obvious than others, but it probably won’t take you long to determine if someone has just had a momentary lapse in driving ability or is driving impaired.

What to Do if You See a Drunk Driver

Arrive at Your Destination Safely

Being a good driver is not only developing good driving habits and being safe on the roadways, it is knowing how to recognize and avoid dangerous drivers who you share the roadways with. This holiday season, we wish for everyone to arrive at their destinations safely. If you are going to be drinking, please be responsible and have a designated driver, call a cab or call Operation Red Nose to get you home safe and sound. 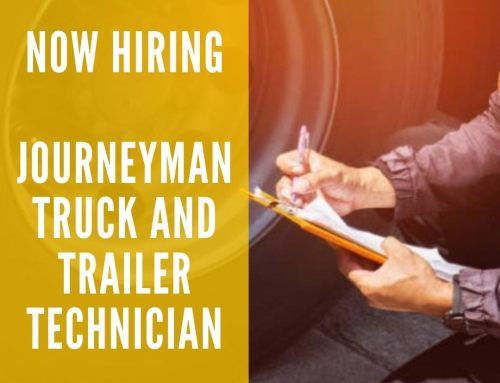 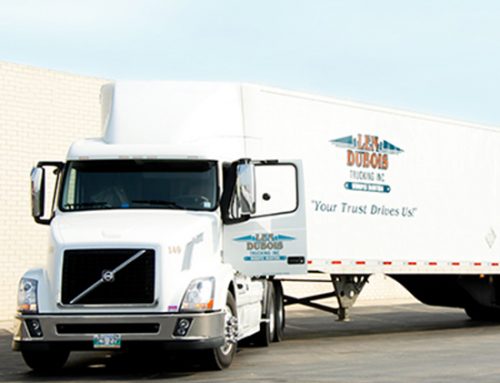 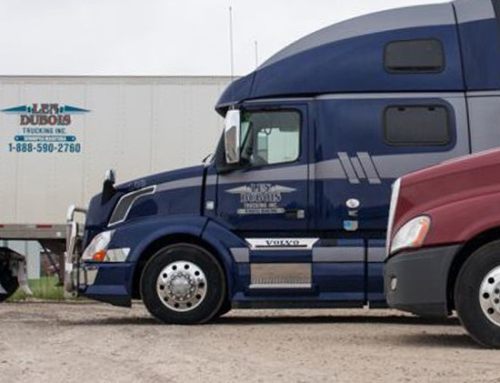