5 Tips to be the Best Trucker Spouse 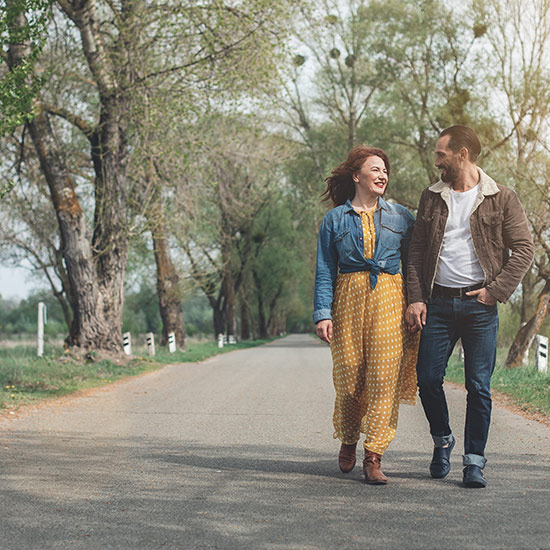 Being married to a trucker is challenging, to say the least, but if you’re a trucker spouse newbie, it can be the most demanding and exhausting struggle you will face as both a spouse and as a couple. We’re not going to lie to you, it’s rough, but the bright side is, it does get easier with time.

We’ve talked with some seasoned trucking spouses who have been in the industry for 3 to 20 years so that we can share their valuable insights and information with our readers in the hopes of making the transition just a little easier on you.

Consensus between the spouses we’ve talked to was to stay busy – especially at the beginning. “My house was never as clean as the first year my husband started trucking,” recounts one wife. Staying busy is something that all the spouses we talked to had in common, even those who have been married to 20 years. Learning new hobbies, spending time with family and friends, volunteering in your community, completing projects around the house, and even obsessive cleaning can help keep your mind off missing your husband or wife.

You need to avoid putting your life on hold while your trucker is gone for work. While at first, you may feel guilty about having fun without your spouse at your side, this will go away with time as you ease into the lifestyle. We all have a list of things we would love to do, and chances are, your spouse doesn’t want to do all the same things. While s/he’s at work, focus on the hobbies and activities that they wouldn’t miss. Then, while s/he’s home, you can focus on the hobbies and interests you have in common.

Given time, the trucker’s spouse is going to build up one heck of a ‘Jack of all Trades’ portfolio: plumber, mechanic, landscaper, electrician, painter, cook, carpenter, hairstylist, costume designer, not to mention all the great skills you’ll learn while picking up new hobbies and volunteering in your community.

This is probably by far, the most difficult part of the trucking lifestyle you must submit to because not only do you have to train yourself to be flexible, you have to train your family and friends to do it as well. Even after years in the industry, it never fails, you expect your trucker home, and s/he gets a flat, or breaks down, or gets called on to take an emergency load because s/he’s the only one available. All our spouses had stories to share, from husband’s missing parties and events to wives missing school plays and teacher conferences; one husband even missed moving day because of a breakdown that stranded him on the road for a week while repairs were made.

The reality of trucking is Sh** happens, and after you’ve learned to deal, you’ll have to learn to be flexible. Aside from the jokes that erupted of wives purposely popping tires and husbands throwing sand in the differential to avoid certain family moments, the truth of the matter is, all of our spouses would much rather be home doing the most mundane or annoying family thing than on the road.

You’ll quickly learn that making plans, the way normal people make plans is a thing of the past. Instead, you’ll be one of those last-minute commitment type people and even become a more spontaneous couple and family as you decide on the fly what activities you’ll be doing when your trucker is home.

#2 Understand What Your Trucker is Going Through

Trust is the cornerstone of any good marriage. Chances are, you trusted your spouse before s/he became a truck driver, so why would anything change. And yes, it can be scary to imagine your spouse out on the road. S/he’s all alone, and the lot lizards are knocking on the door, and – that’s where the story ends. Your spouse is a good person, you love her/him, you are building a life together, and chances are, they’ve taken this job to provide a good life for you and your family, so why would s/he want to mess it all up? Give your spouse the benefit of the doubt, unless there is clear evidence to the contrary.

It is also important to remember to not give your trucker any reason to doubt their trust in you. After all, you’re all alone, and temptation is knocking on your door – make sure your story ends there. 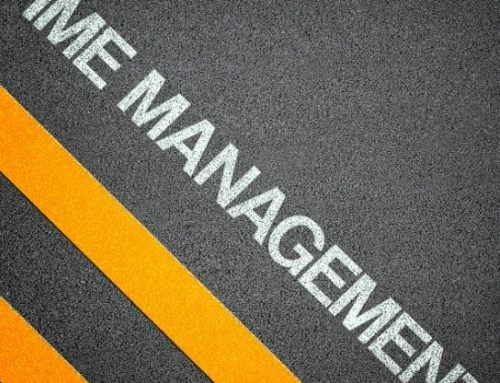 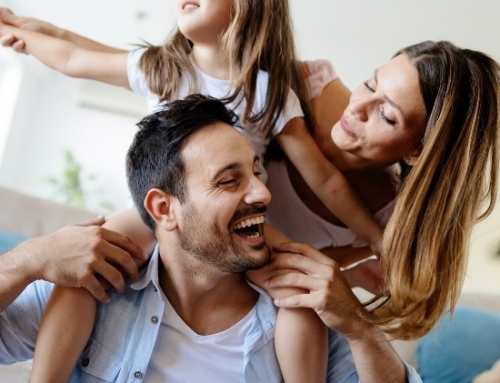 Family Time: Things To Do in August Gallery

Family Time: Things To Do in August 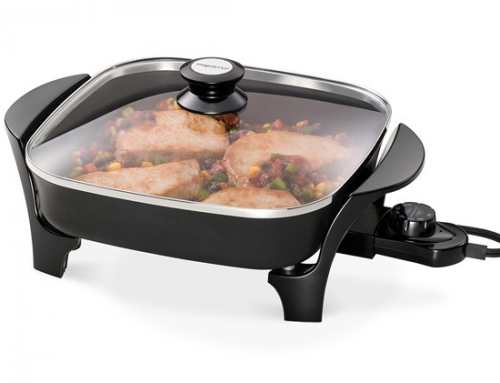 Appliances for Truckers to Save Money Gallery

Appliances for Truckers to Save Money 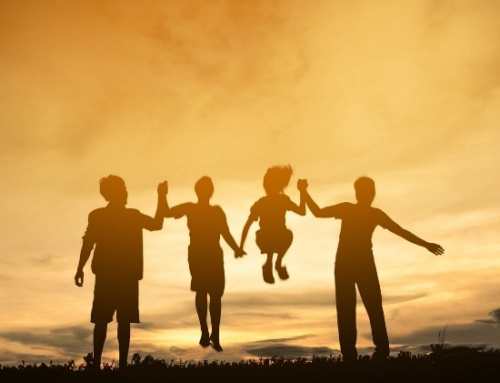 Family Time: Things to do in July Gallery

Family Time: Things to do in July 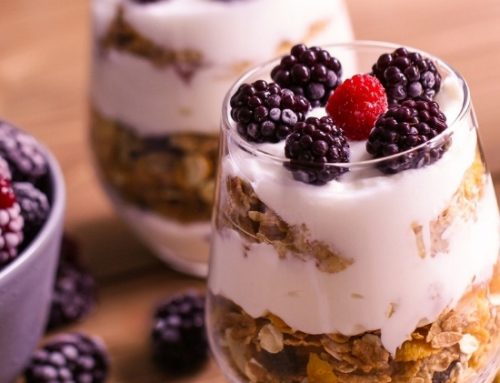 Keep Snacking on! Try out These Healthy Snack Options Gallery

Keep Snacking on! Try out These Healthy Snack Options