News Roundup: See What you Missed

Staying up to date with everything in the trucking industry can help you be better at your job and make life easier for you when you’re out on the road. Here are some articles we think you should check out.

State renovates busy rest stop, adds 250 truck parking spaces
250 semi truck parking spots will be added between Tulsa and Oklahoma city during upcoming rest-stop renovations, officials say. The Stroud service area on the Turner Turnpike, almost exactly halfway between Tulsa and Oklahoma City, Oklahoma will undergo some serious renovations in the next several years as part of
cdllife.com
State to use cameras to catch work zone speeders
Transportation authorities in Pennsylvania will start using camera technology to automatically detect and ticket drivers who speed in work zones.
cdllife.com
Daimler Says Battery-Electric Trucks Key to Zero Emissions Commercial Transport
Battery-electric vehicles are the key to zero-emission commercial transportation in North America, according to Daimler Trucks North America, which is moving forward with battery-electric vehicle commercialization, contending that hydrogen fuel cells aren?t ready for prime time.
www.truckinginfo.com
$500 fines possible for truckers on Connecticut parkways
Truck drivers could soon be facing $500 fines for entering certain highways in Connecticut. The House of Representatives approved a bill Wednesday that proposes $500 fines for any truck or bus that accidentally strays onto the Merritt, and Wilbur Cross parkways in Connecticut, where large commercial vehicles are
cdllife.com
Pilot Flying J releases updated mobile app
Pilot Flying J released this week the updated version of its mobile app, which streamlines many of the existing app features.
www.overdriveonline.com
By LenDubois|2020-04-26T15:06:10-05:00April 26th, 2019|Uncategorized|0 Comments 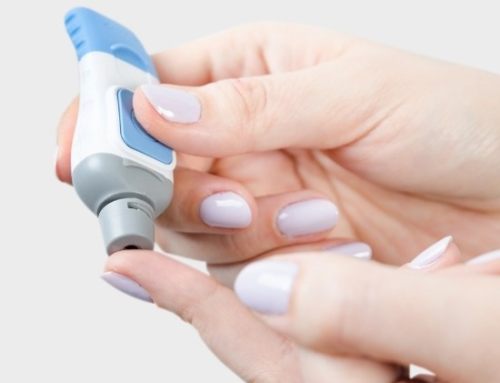 Things You Should Know About Diabetes Gallery

Things You Should Know About Diabetes 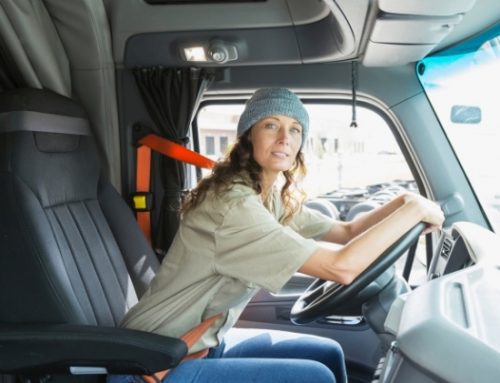 Thinking of Becoming a Truck Driver? Here are some Things to Keep in Mind Gallery

Thinking of Becoming a Truck Driver? Here are some Things to Keep in Mind 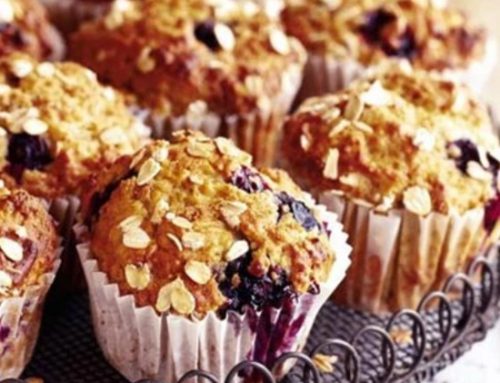 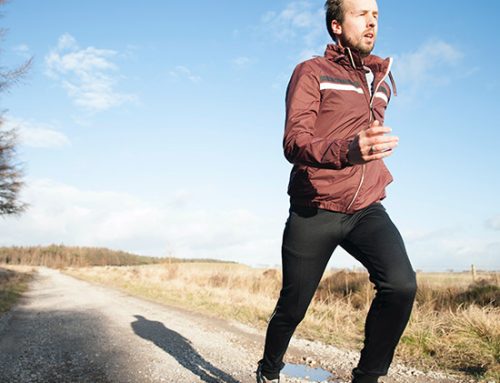 Ways to Stay Healthy While on the Road Gallery

Ways to Stay Healthy While on the Road 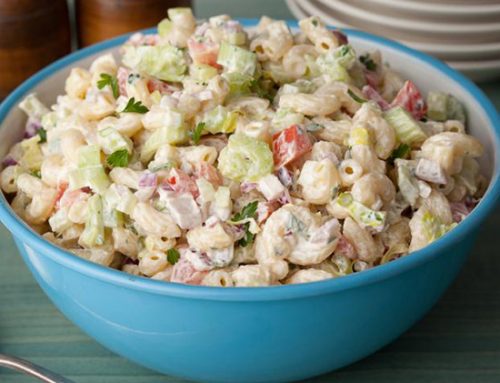