Family Time – Things to do in May 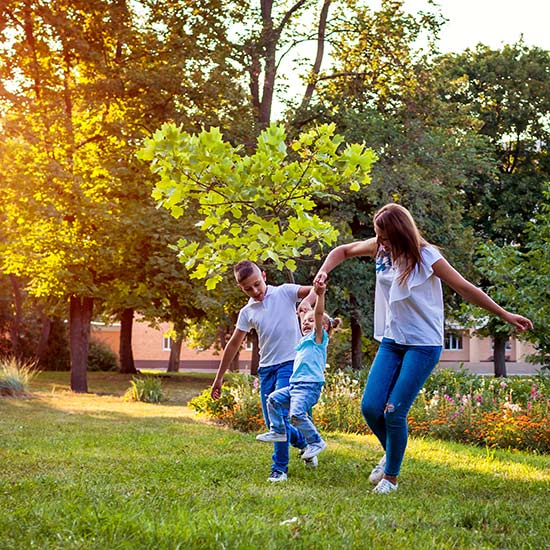 Spring is here and there’s plenty of family activities to be found. Spend some quality time when you enjoy your days off!

Teddy Bears’ Picnic – Join us for the 33rd Annual Teddy Bears’ Picnic, presented by the Children’s Hospital Foundation of Manitoba, on Sunday, May 26th from 9:00 AM – 5:00 PM. Be a part of this Winnipeg tradition that has welcomed over one million children and their bears!

Telus Manitoba Motorcycle Ride for Dad – Ride for Dad is a national awareness and fundraising event to fight prostate cancer. Proceeds stay here in Manitoba for research and awareness initiatives for the prevention and treatment of Prostate Cancer.

Museum’s Choice: Fossil Favourites from Across Canada – This exhibition features contributions from 11 museums across Canada, showcasing noteworthy fossils that represent significant discoveries and research at these institutions. These include a replica of the Tiktaalik (one of the first vertebrate animals to be able to walk on land), some of the earliest dinosaur footprints, the skull of an ice-age horse, a replica skull of the famous Tyrannosaurus rex, and of course the Manitoba Museum’s giant trilobite Isotelus rex, which holds a Guinness World Record as the world’s largest trilobite.