News Roundup: See What you Missed

Staying up to date with everything in the trucking industry can help you be better at your job and make life easier for you when you’re out on the road. Here are some articles we think you should check out. State to use cameras to catch work zone speeders
Transportation authorities in Pennsylvania will start using camera technology to automatically detect and ticket drivers who speed in work zones. 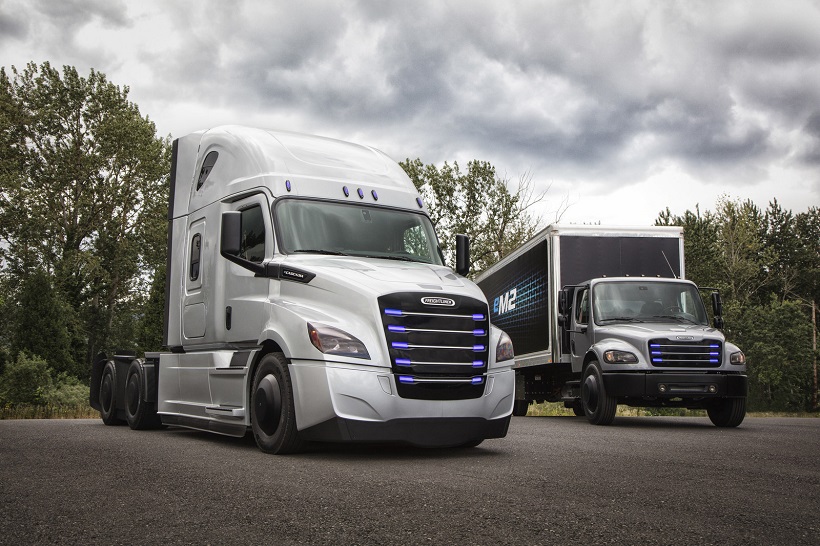