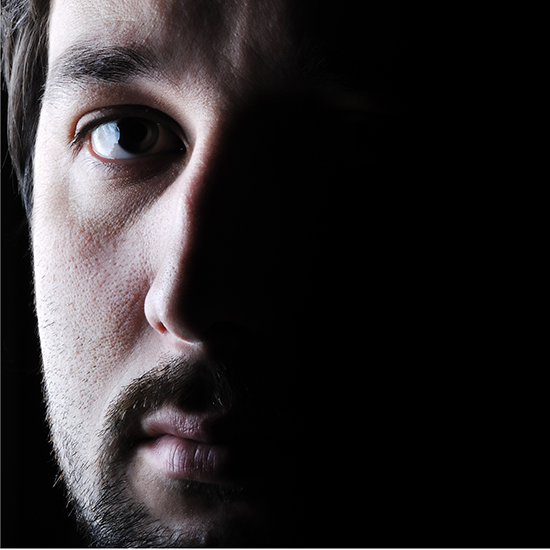 When we think of men’s health we think of things like prostate cancer, heart disease, and diabetes. For most of us the thought of depression doesn’t even register. Mental health issues are just as important as physical health issues and should be diagnosed and treated. Depression is a real illness and it is more than just being sad. According to the Mayo Clinic, people with depression actually have physical differences in their brain, and neurotransmitter and hormone imbalances that determine their condition and the severity of the mental health problem.

1 in 5 Canadians suffer from mental health issues each year and men are three times more likely to commit suicide than women. While women are twice as likely to develop depression, men often suffer in silence and let their symptoms go untreated. Men generally have a hard time dealing with the stigma of depression. They are more likely to deal with their symptoms by drinking alcohol, abusing drugs, or pursuing other risky behaviours. Unfortunately, this has resulted in an increase in the number of suicides committed each year making depression more dangerous for men.

Mental health issues in men often go undetected and untreated. There are many reasons for this, but at the root of the problem are the stigmas and myths that surround mental health issues. It’s time for men to educate themselves on the real issues and concerns of depression and realize, that just like physical illnesses, depression is treatable.

For more information on male depression or other mental health issues speak with your health care provider or check out the links below: