So long 2020! A look back at the past year in trucking 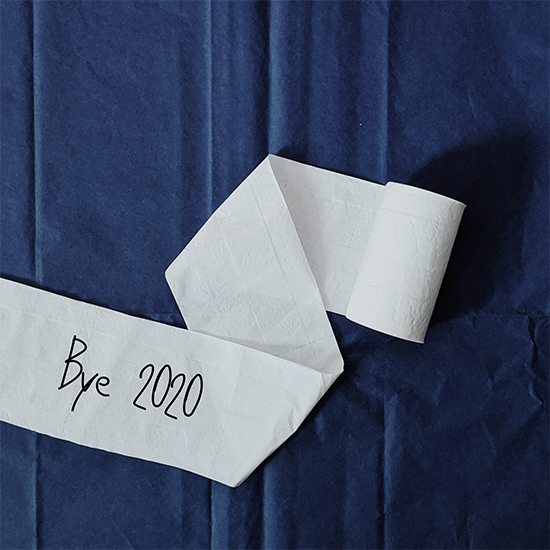 So long 2020! I don’t know about you but the past year felt like a decade to me. While 2021 looks like it’ll be better, let’s take a look at some of the things that happened in trucking.

No ‘What Happened in 2020’ list can start with anything else. The Coronavirus pandemic dominated every part of our lives.

Terry Shaw Director of the Manitoba Trucking Association speaks to 680 CJOB – Terry Shaw speaks about the effects that COVID-19 is presenting to the Trucking Industry.

Divers struggled to find basic services through lockdown closures – During the Coronavirus/COVID-19 crisis, multiple states are closing or restricting restaurants and bars, meaning that truckers delivering the essential supplies that Americans need could go hungry themselves.

Truckers denied medical access – The Manitoba Trucking Association has been and continues to be a strong advocate for the trucking industry. This year the MTA received reports of truck drivers being denied medical access because we are not required to quarantine for 14 days. This is unacceptable and the MTA worked hard for change.

Trucking is in vogue, thanks to drivers – Truck drivers have helped boost the image of the industry because of the role they play in keeping the economy running during the Covid-19 crisis, according to a new poll.

No Mask Requirement When Alone in Truck Cabs In Manitoba – Changing Manitoba public health measures have caused some confusion. In recent conversations with the Government of Manitoba, the MTA has confirmed that truck drivers are NOT required to wear masks while alone in the cab of their trucks, as these are not considered public spaces. When outside of the cab, the same rules apply to drivers as they do to the general public.

It seems like more than several months have passed since protests and violence closed freeways and put professional drivers at risk.

The outbreak of Violence Has Truck Drivers on Edge – As violent protests erupt throughout the country, drivers are once again finding themselves on the front line and have, once again, been deemed essential.

George Floyd Protests Put Truckers in Dangerous Situations – Truck drivers have been put in some terrible predicaments as protests and sometimes-violent riots have spread across the country in recent days. There have been reports of protesters looting trucks caught in the protests, and bricks and other items being thrown at trucks as demonstrators protest police brutality in the wake of the May 25 death of African-American George Floyd at the hands of Minneapolis police.

How to direct your drivers through areas hot with protests – If a truck driver gets caught up in a situation where he or she is surrounded by protesters, such as Kenan Advantage Group independent contractor Bogdan Vechirko, fleets need to be able to tell their drivers how to handle such a situation

FMCSA “Concerned” About Rising Violence Toward Truckers, “Actively Reviewing” the Issue – The Federal Motor Carrier Safety Administration (FMCSA) says it is “concerned” about the growing violence and threats truckers are facing as widespread social tension continues.

FMCSA reminds truckers of emergency hours exception – “As the agency wrote yesterday, it “wants drivers to know that they may use the emergency conditions exception in 395.1(b) to complete a trip without violating the hours-of-service regulations if the trip was delayed due to a civil disturbance causing a driver to reasonably fear for their physical safety.”

The US made important changes to HOS rules this year. They added flexibility for drivers to manage their hours of service.

New US HOS Rules on Sept 29 – What You Need to Know – It’s finally here. Sept 29, 2020 the much-anticipated hours of service rule changes come into effect. It’s the most substantial rule change in 15 years.

What You Need to Know – HOS Changes Final Rule – The FMCSA has released its final rule to the hours of service. The proposed changes do a good job to give drivers the flexibility to manage their work while keeping safety a top priority. The changes do not allow for more drive time but allow drivers to manage their rest and drive time better and takes away incentives to “beat the clock.” They also allow more time to find safe haven during adverse driving conditions.

The overlooked health benefit of new HOS — the ability to grab a nap – “The rule that resulted, taking effect Sept. 29, in its split-sleeper-berth provisions allows a driver to exclude a two- to three-hour off-duty period from counting against the 14-hour clock. That yields a potential two to three hours of on-duty time that can’t be achieved under the current rule. Instead, the incentive has been to avoid taking those hours off-duty and continue working. In many cases, that short period would have been used for sleep, so the safety ramification is obvious.”

Coming soon: Better ONroute truck stops – Truckstop operator ONroute is taking a series of measures to improve the customer experience at its sites, and that will include more food choices and parking spaces.

Ontario to invest in northern rest areas – The province of Ontario has committed to building four new rest areas in Northern Ontario and will also expand or repair 10 existing facilities.

This just made us laugh and is perfect to describe 2020