Prepare for Increased Traffic this Thanksgiving 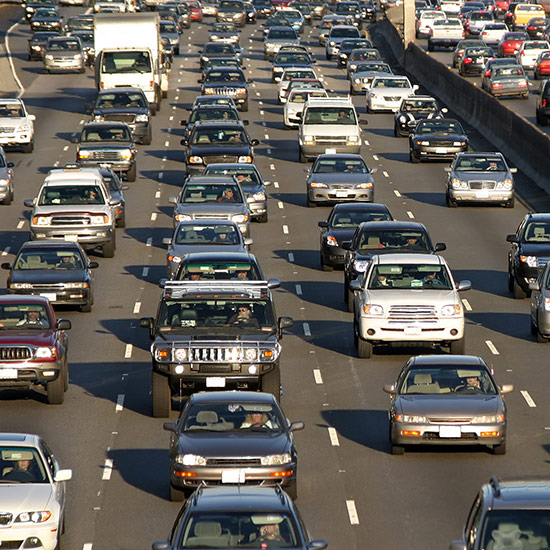 For Canadian truck drivers working south of the border, November 22nd is just another day at the office, but for our American friends, it’s Thanksgiving. This is most likely going to delay your week in one form or another. First off, many shippers and receivers will be closed for the holiday, so getting deliveries done earlier in the week will be key.

The biggest factor that truck drivers will have to deal with is the increased traffic volume. Record numbers are expected to hit the highways this year. With higher wages, more disposable income and rising levels of household wealth across the United States, many Americans have a lot to be thankful about. This is certainly going to become evident as approximately 54 million Americans travel across Interstates, and freeways, city streets and back lanes to get to a celebration of thanks, with turkey and cranberry sauce. And while we may have celebrated Thanksgiving weeks ago, we can certainly understand and relate to the need to get to turkey and cranberry sauce as quickly as possible.

A Few Articles to Read