Family Time: Thing to do in January 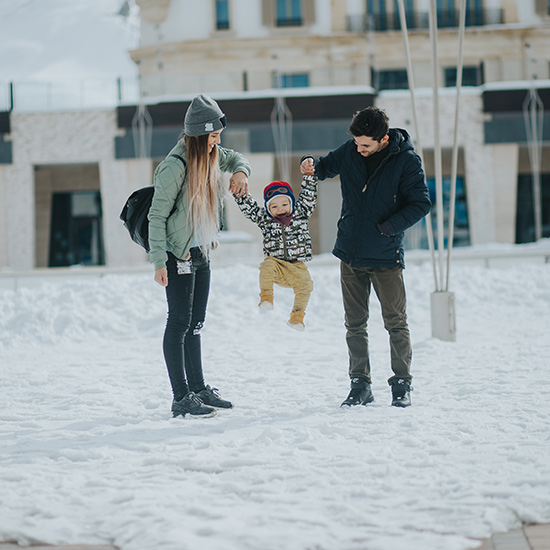 Kick-off the start of a new year with some family time! There are tons of family activities for you to do with your loved ones.

In PAW Patrol Live! “The Great Pirate Adventure,” Mayor Goodway is getting everything shipshape for a big Pirate Day celebration in Adventure Bay. When Cap’n Turbot falls into a dark and mysterious cavern, it’s PAW Patrol to the rescue! Chase, Marshall, Rubble, Skye, Rocky and Zuma save Cap’n Turbot and discover a secret pirate treasure map that leads them on an epic adventure. Things get ruff when Mayor Humdinger wants to find the treasure first for Foggy Bottom. The pups need all paws on deck for this pirate adventure, including help from the newest pup who’s all ears…Tracker! Using their heroic rescue skills, problem solving and teamwork, the pups set sail to save the day. No job is too big; no pirate pup is too small!

Explore the trails and lakes of FortWhyte Alive by snowshoe with a guide, and search for animal tracks and wildlife along the way!

Monster Jam is the most action-packed motorsports experience for families in the world today featuring the ultimate mix of high-flying action and four-wheel excitement!

Keep your snowsuit on and head up to the rooftop to see an iglu rise, and participate in fun outdoor activities. Celebrate Inuit culture inside through traditional games, a scavenger hunt, a look and find activity, videos, and an art-making workshop.