What Drivers Need to Know about Tailgating 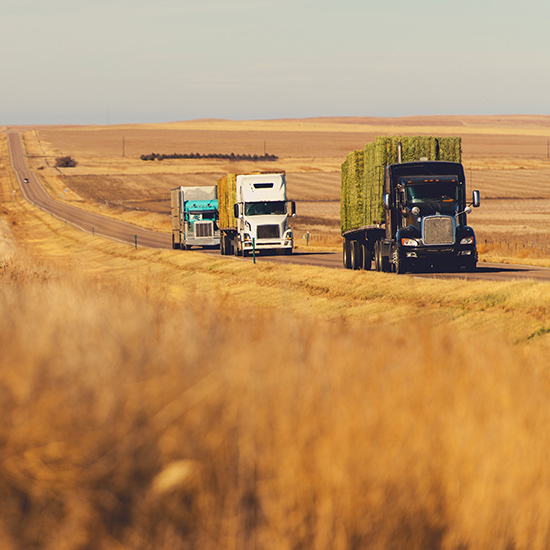 We’ve all been taught about safe following distances and yet tailgating is still among the top five causes of roadway accidents. Despite what you may believe, driving within feet of the vehicle in front of you is not going to get you to your destination any quicker.

Tailgating is an aggressive act that intimidates others on the roadway; it is a ticketable offence, and more importantly, it is dangerous to both the driver who does the tailgating and the car that is being tailgated. Many accidents and deaths can be avoided simply by following and maintaining safe following distance.

Give Yourself as Much Room as Possible

Even if you think you aren’t tailgating, you may still be too close. The rule of thumb is to give yourself a minimum of 7 seconds; adding additional following distance as your speed increases or road and weather conditions change. With safety as the main priority, always leave as much space in front of the vehicle as you possibly can.

When you Need More Room

Increased speed: Travelling at higher speeds means that you need more time to slow down. Remember, the whole purpose of a safe following distance is to give yourself enough time to brake safely when traffic around you slows or stops.

Poor Weather Conditions: Chain reaction accidents, A.K.A. pileups, are completely avoidable and occur when a combination of poor road conditions, too much speed and improper following distances collide. When the weather is bad, it is time to be the best driver out on the roads by reducing your speed accordingly and leaving plenty of space between you and the vehicles ahead.

Traffic Flow: It is relatively easy to maintain a proper following while travelling down the open highway. Choose to avoid the convoys or packs of four wheelers that seem to run together. The real problem arises when travelling through heavy congested traffic, near major urban centers. Drivers need to be cautious of surrounding vehicles who think your buffer zone is their spot or way to jump four lanes quickly so they don’t miss their exit. Maintain your lane and speed for as long as possible and let other drivers maneuver around you. When you are prepared for the behaviour of the motorists around you, you will be able to react to it quicker.

Truckers Aren’t the Only Ones Tailgating

With a combination of people who just don’t know any better and the so-called Drifters, hitting the roads behind you, there isn’t a day that goes by without the potential for disaster. Keep a close watch of the traffic around you and be aware of vehicles that have slipped out of your view – chances are, they’re tailgating you.

If you are being tailgated, there are a few safe driving practices you can follow to regain control of the space you need to drive safely down the road: