Staying up-to-date with what is happening in the trucking industry helps make the job easier, and makes sure that you stay informed.

Check out these great articles! 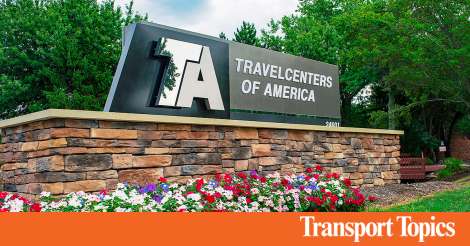 Survey finds growing support for raising federal fuel taxes
‘To solve this dilemma, we must either lower our goals for system maintenance and improvements, or raise new revenues,’ says Dr. Asha Weinstein Agrawal Mark your calendar, Brake Safety Week is Sept. 15-21
Focus on hoses and tubing FMCSA seeks data from truckers on detention time
FMCSA is looking for information on available data about loading, unloading and delay times at shippers and receivers; technology that could track detention time; how contracts between carriers and? 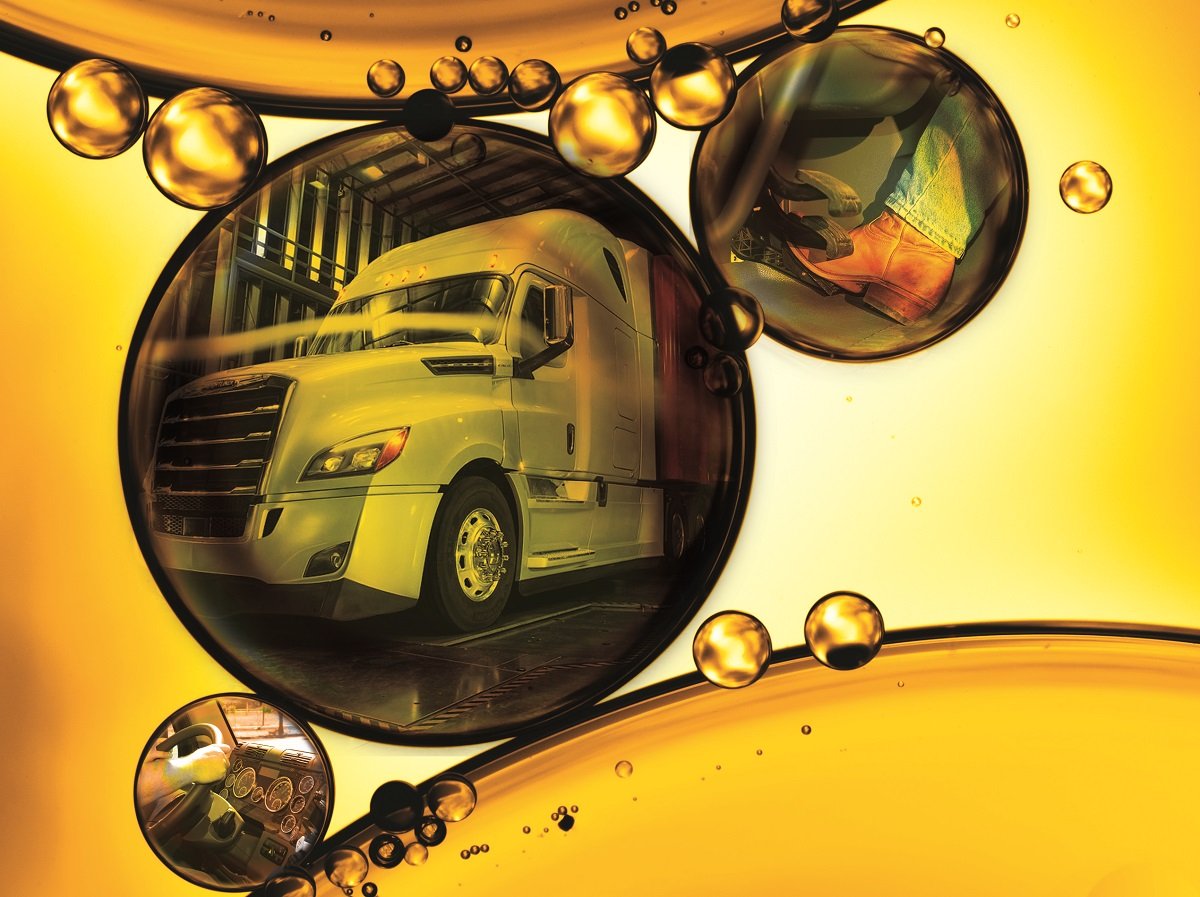 6 Simple Steps to Fuel Savings for Truck Fleets
There are more than a few ways to cut fuel costs, but there?s no one way to save that works the same for every fleet. However, there are many fuel-saving technologies and tactics that work well across many fleets. 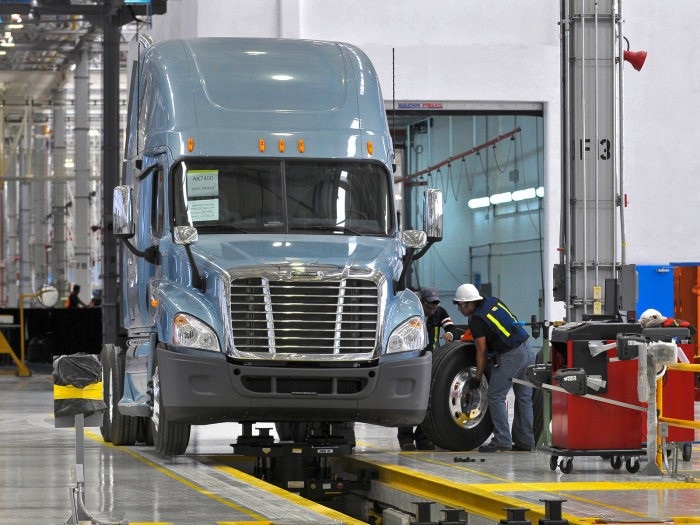 What Does Trump’s New Trade War Mean for Trucking?
President Trump has initiated another trade war with Mexico, this time tied to curbing illegal immigration. While experts say the initial impact on trucking will be minimal, the effects will become more dire with each passing month if the dispute is not resolved quickly.