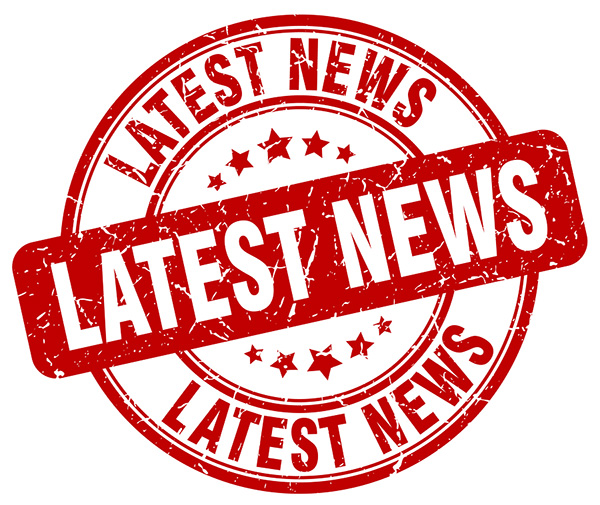 Trucking News You May Have Missed

There’s never a dull moment in trucking. Here are some things that have recently caught our eye in the trucking world.

OTA: Trucks Safest Vehicles on the Road – After several recent horrific deadly crashes, involving trucks on Ontario highways, the trucking industry reputation has taken a beating in the media. Trucking associations have stepped up recently to reassure the public about the safety of the trucking industry.

Oklahoma changes rules on the ‘hammer lane’ – Be careful trucking through Oklahoma as the state just changed the rules on how you can use the left lanes of its freeways. It can get expensive if you break the law, too.

17 hilariously awful pieces of bad trucking advice – Since its inception in September, the Twitter account @badtruckadvice has been dispensing some real pearls of trucking wisdom for those Billy Big Riggers out there.

More Than Half of Small Fleets Not ELD Compliant – With less than six weeks until the Dec. 18 deadline for fleets to install mandatory electronic logging devices, one survey indicates there will be a lot of smaller fleets that are at risk for citations and fines – or who will give up on the industry altogether.