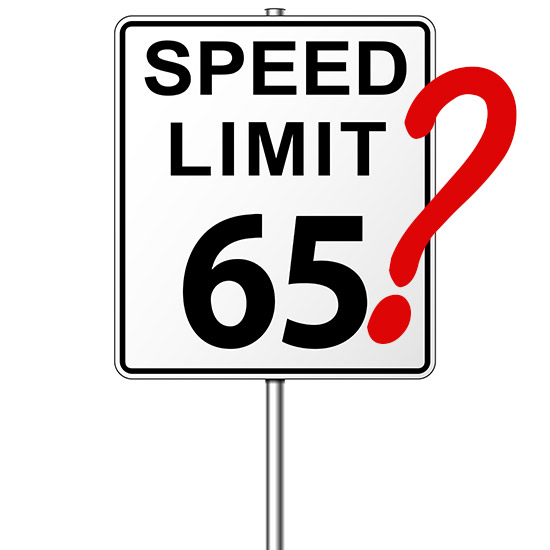 As speed limiters continue to be debated, many pros and cons have come forward while the question of how they will impact roadway safety continue to be unknown.

Roadway safety is a key component throughout the trucking industry. Everyone wants to be safe, and no one wants to be responsible for creating hazardous or fatal driving conditions. That being said, the road to safety isn’t always an easy one.

Let’s look at the pros and cons of speed limiters.

Those who are in favor of speed limiters or speed governors say the trucking and environmental benefits include:

Improved fuel efficiency: This is more than a theory as many studies have been conducted, and many trucking companies have already adopted speed limiters as a way to improve fuel efficiency.

Reduced emissions: In keeping with the same logic and testing done with speed limiters increasing fuel efficiency, they also reduce emissions. The faster you drive, the more fuel you use, the more carbon dioxide your produce.

On the flip side, those against speed limiters say there will be a negative impact on the industry and roadway safety:

Unintended safety consequences: a difference in speed between vehicles on the highway creates more interactions between vehicles which can lead to unsafe driving conditions. On two-lane roads, especially, speed limiters could pose increased safety risks if and when vehicles of any kind can’t achieve a safe passing speed.

Increased congestion: Bottlenecks are created and congestion results when vehicles travel at different speeds over the same network. The most acute problems would occur on two-lane roads, but four-lane divided highways would be affected, too.

Increased emissions: the net reduction in emissions assumes that the flow of traffic will not be affected. If speed limiters on truck cause increased traffic congestion, or force more speed adjustments by other vehicles, emissions will increase.

The Owner-Operator Independent Drivers Association, the nation’s only organization representing professional and small-business truckers, created a video demonstrating the dangers of speed-limited trucks.

The video is designed not only for the trucking community but also for all highway users, so that they can learn the dangers of speed differentials created by artificially speed limiting large trucks.

“We encourage our members and the motoring public to share the video freely,” said Norita Taylor, director of public relations at OOIDA.