July News Round Up 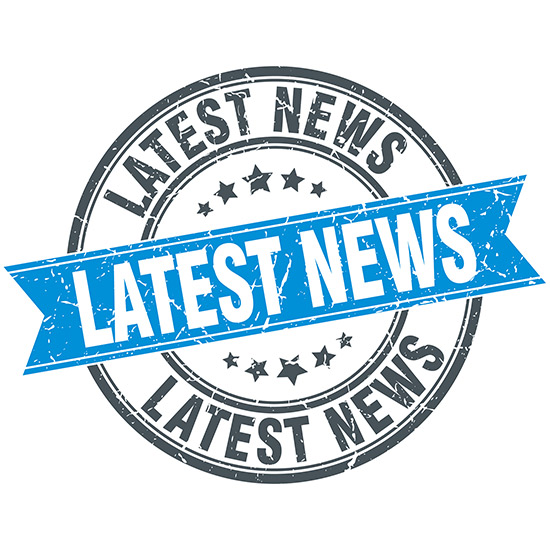 We all know the trucking industry is never boring. We try to find and share interesting trucking stuff for you. So, here’s some news and articles you may have missed in July.

What does the ELD mandate mean to you? “While the accredited third-party or parties have yet to be approved, Transport Canada is working through this process, as well as the testing procedures, and is aware that this process must be completed in a short time to allow the certification process to begin, and to allow certified, compliant devices to hit the market as soon as possible.”

Electric Trucks Will Demand New Expertise – “As new technology was introduced previously — engine emission controls, vehicle stability systems and the like — industry observers said these new technologies would help fleets, truck dealerships and independent repair shops bring in more skilled technicians. Yet recent government and industry statistics forecast the need for tens of thousands of new technicians. The U.S. Bureau of Labor Statistics said in 2017 that 283,000 automotive and commercial truck technicians would be needed by 2026. Ten percent of those would be truck and bus mechanics. The Technology & Maintenance Council of American Trucking Associations pegged the deficit at 30,000 in 2018.”

Electric trucks face hurdles from the ‘cost of technology,’ infrastructure – “Research compiled by GreenBiz, in conjunction with UPS, cites the principle motivators for electrifying fleets as achieving sustainability goals (citing 83 percent of respondents) and lowering total cost of ownership (64 percent).”

FMCSA announces plans to study violence against truckers – “Currently, FMCSA does not provide materials or training to truckers, including minority and female truckers, on how to protect themselves from being stalked, harassed, assaulted, or robbed. Before effective solutions for preventing or reducing these crimes against female and minority truckers can be developed and implemented, FMCSA must understand the prevalence, seriousness, and nature of the problem of harassment and assaults against truckers. Currently, there is insufficient data. The frequency and number of harassment- and assault-related crimes occurring, the portion that are unreported, and reasons for underreporting are unknown.”

Too Many Close Calls – “In the last few years, more and more drivers have taken to moving over a lane to give safety space when they approach some sort of emergency roadside activity. It’s the law in some places, thankfully, but not every driver understands that or is so considerate.”

Troopers use social media to shame DUI semi driver – “The Nebraska State Patrol (NSP) used Facebook to call out a driver for “driving drunk in a semi on one of the most travelled roads in the country.” Troopers say that they arrested 52 year old Ontario-based truck driver Michael Jackson around 5:30 p.m. on Saturday, July 6.”

Folks react to wrong way driver in Iowa – “A tractor-trailer driver seems to have made a bad choice Saturday, July 20 while driving through Iowa, and people had plenty to say about it. That state’s DOT Motor Vehicle Enforcement Department said in a Facebook post with a traffic cam photo.”

Rapper poses in front of Peterbilt, says he got CDL to ‘move cocaine’ – “A rap artist has shared a new music video featuring tons of semi trucks — and a questionable message about his supposed reasons for getting into the trucking industry.”