3 Tips for a Healthy Relationship as a Trucking Family 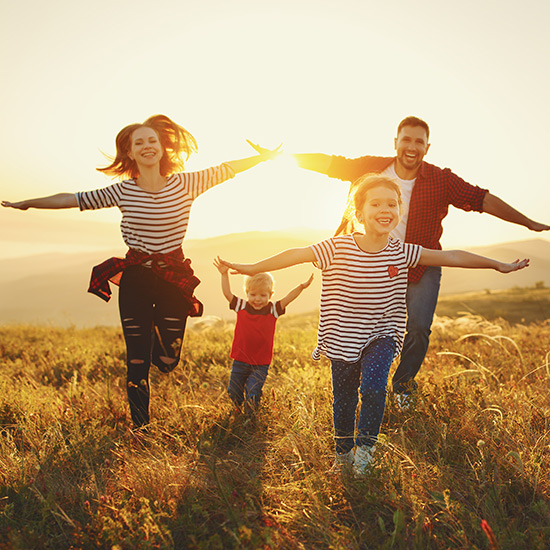 A career as a truck driver can put a strain on your marriage or relationship. It’s like a long-distance relationship. There are differences but being away from your loved ones for a week at a time isn’t easy. Every long-term relationship requires effort.

While the general perception is that divorce rates are very high in the trucking industry due to the time away from home, the truth is it’s considerably lower (around 19.14%) than the Canadian average.

So, how do trucking families deal with the trucking life?

Communication is at the top of the list for any relationship, if it doesn’t exist then you are not going to get very far down the path of happily ever after. Keeping the lines of open communication going strong in a trucker relationship requires the use of technology – Skype, Facetime, texting, and so on. If we had to guess, which we are going to do, we’d say that trucker’s and their spouses probably chat more, text more and talk more than average married couple, well . . . those who have put a plan in place and developed strong communication channels anyways.

Develop rituals for communication and try to communicate as if you weren’t separated by miles of highway.

Sending a simple good morning or goodnight text is a simple way to say, “I’m thinking of you.” Did you see something peculiar on your way to work this morning? Send a picture. Check-in and ask how the other’s day is going during lunch break. Make time to talk in the evenings to vent and laugh and share your days. It’s simple really, just use the tools that you have and don’t let the miles separate you when with the push of a button, they can be right next to you.

Learn to Roll with the What Trucking Throws at You

In trucking, there are a million things that can go wrong. Your driver is on their way home when they get a flat tire, or they are dispatched on an emergency load which means a turn and burn, or they’ve been kept waiting at the shipping dock hours longer than expected. Learning to roll with life will keep you from stressing out when things do get delayed. This is probably one of the most frustrating things to learn to deal with and no matter how long you’ve been in the industry, the disappointment of delays never really goes away.

Encourage your trucker to use broad language when letting you know of his expected arrival time and learn to interpret what these things really mean. No driver is ever home at a designated time. Using broad terms like “late afternoon or early evening” sets a time without leaving room for disappointment to set in when they are delayed by an hour or two. Another great language term to use is “if everything goes according to plan.” This is especially useful for the return trip when there are days left on the road. Anything can happen between now and then, so while your spouse is expected to return on Thursday, there is no guarantee that will actually happen.

Understand What Each Other is Going Through

Conversely, life for your family at home didn’t pause when you went on a trip. Your family has routines. You need to be able to switch gears a bit and not disrupt life at home