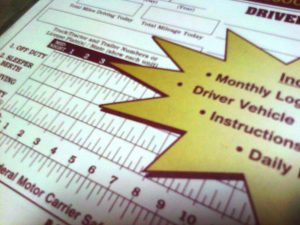 The U.S. House cleared the spending bill that includes language to halt enforcement of some HOS provisions, at least until September of next year. The bill now heads to the Senate, and should be finalized next week.

The bill includes provisions that strips funding from enforcement of two key changes implemented in 2013 to hours-of-service regulations for truck operators. What does this mean for truckers in North America?

First, it removes the requirement that drivers’ 34-hour restarts include two 1 a.m. to 5 a.m. periods.

Second, it removes the one-per-week limit of the restart’s use.

The bill also requires FMCSA to produce a study to show how the restart provisions improve safety. The stay of enforcement of the rules will end after Sept. 30, 2015, and after FMCSA provides its report justifying the rules.

The changes to HOS will not be immediate and we’ll let you know as soon as they come into affect.