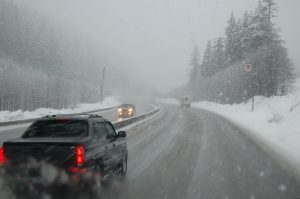 Holiday travel presents special challenges for truck drivers. We need to get to our destinations and the highways and byways see increased traffic. This traffic consists of people who maybe in a hurry, not used to traveling long distances, and more prone to road rage. And some may have a little too much to drink while others will have far too much to drink. Here’s a few tips to keep you and your fellow travelers safe.

Len Dubois Trucking is proud of the drivers and staff we have recruited. To find out more about us check out our Drivers Testimonials, Drivers and Owner Operator pages. See us in action and join us on Facebook, Twitter and YouTube.