News Round Up: Find out what you missed

Staying informed of the changes and news that affect the trucking industry helps you be a more professional truck driver. Here are some of the articles we found over the past couple of weeks that we think you should take a look at.

Manitoba trucking industry wants higher mandatory standards for driver training
The province is looking at mandatory minimum training for truck drivers in Manitoba but the industry is concerned it won’t go far enough. 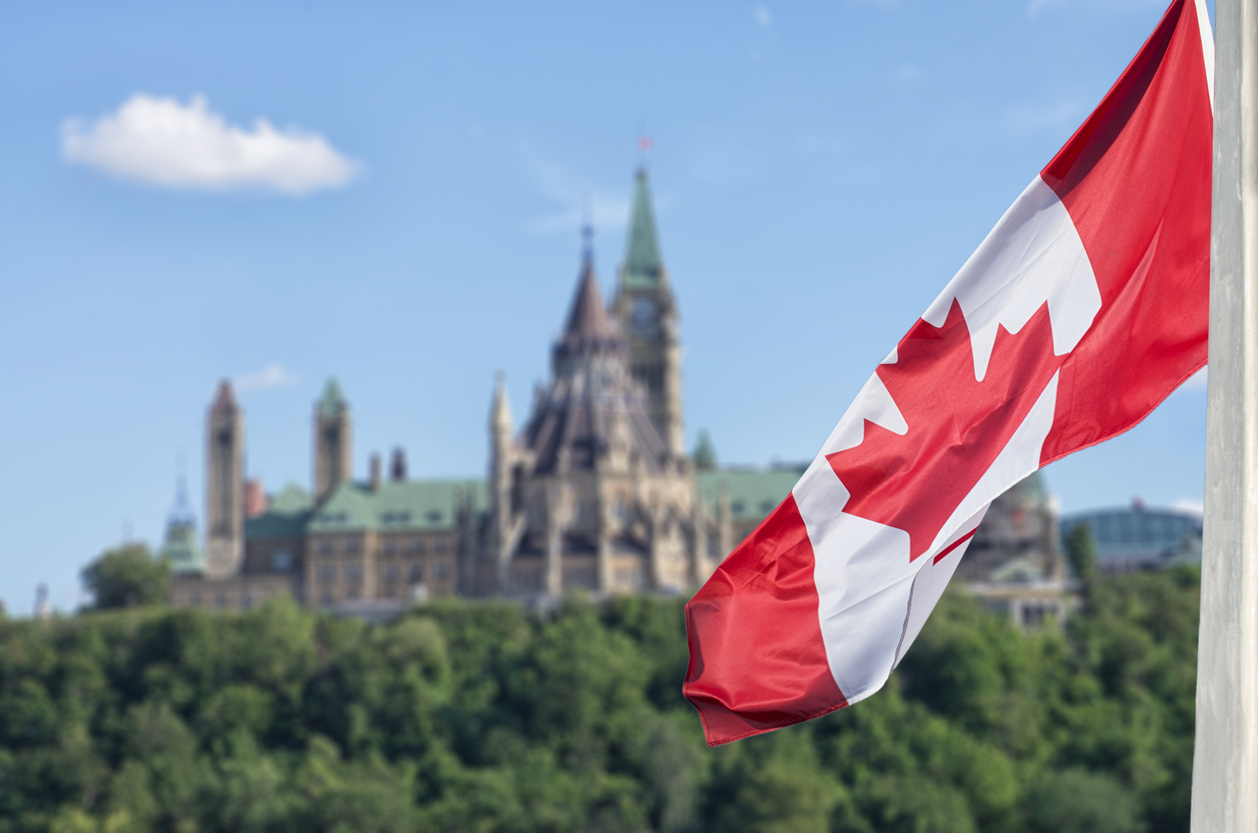 Major interstate in Birmingham to close for 14 months
Drivers can expect more than a year’s worth of traffic headaches as Alabama transportation officials will be shutting down a major downtown Birmingham interstate until 2020.

Tolls are good for truckers? ? Tandem Thoughts
The International Bridge, Tunnel and Turnpike Associations argues that Rhode Island’s truck-only tolls is beneficial to truckers. Do these claims hold up?